How to Win… Every Time 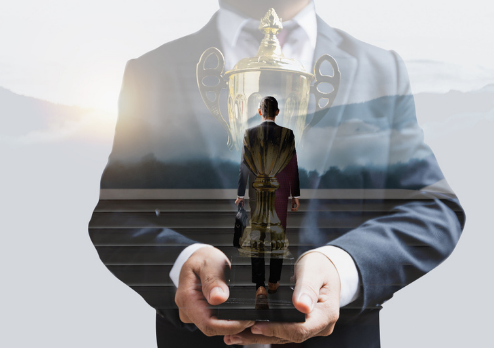 How to Win… Every Time

Mount Erebus disaster – the plane crash that changed New Zealand and it remains the country’s worst peacetime disaster even after 40 years. Air New Zealand had started operating scenic flights over Antarctica only two years before, and they had been a great success.

What better way to spend a day than to cruise on an 11-hour non-stop round trip from Auckland down the length of the country and on to the great southern continent? The flights offered first class luxury and a stunning view over the endless ice at the edge of the world.

But on that day in 1979, things would go very wrong. On 28 November 1979, a sightseeing aircraft carrying 257 people crashed head-on into the side of a volcano in Antarctica.

The passenger jet flight TE901 carrying 257 people left New Zealand for a sightseeing flight to Antarctica and back. Unknown to the pilots, however, there was a minor 2 degree error in the flight coordinates. This placed the aircraft 28 miles that is about 45 km, to the east of where the pilots thought they were. As they approached Antarctica, the pilots descended to a lower altitude to give the passengers a better look at the landscape. Although both were experienced pilots, neither had made this particular flight before. They had no way of knowing that the incorrect coordinates had placed them directly in the path of Mount Erebus, an active volcano that rises from the frozen landscape to a height of more than 12,000 feet (3,700 m). Sadly, the plane crashed into the side of the volcano, killing everyone on board. It was a tragedy brought on by a minor error – a matter of only just 2 degrees.

Experts in air navigation have a rule of thumb known as the “1 in 60 rule.” It states that for every 1 degree a plane veers off its course, it misses its target destination by 1 mile for every 60 miles you fly. This means that the further you travel, the further you are from your destination.
If you are off course by just one degree, after one foot, you will miss your target by 0.2 inches. Seems to be trivial, right? But, read on… After 100 yards or 0.09 km, you will be off by 5.2 feet. Not huge, but noticeable; After a mile or 1.6 km, you will be off by 92.2 feet. One degree is now starting to make a difference;
If you veer off course by 1 degree flying around the equator, you will land almost 500 miles or 804 km off target!
The point here is that small actions, accumulated over a very long time make a huge difference. Future planning is in many ways like flying a plane. Both involve trying to reach a destination as safely and quickly as you can.
This is why it is encouraged not to leave the habits, finances or any domain of your life on auto-pilot. Go to great lengths to set the course correctly in the beginning and we make constant course corrections along the way. Some of the actions might seem trivial on their own, but over a long time, they make a huge difference.
Interested further? Join me in a Seminar titled “How to Win… Every Time,” with your key team members! Get to know a treasure chest of ideas to multiplying your success, one simple step at a time.