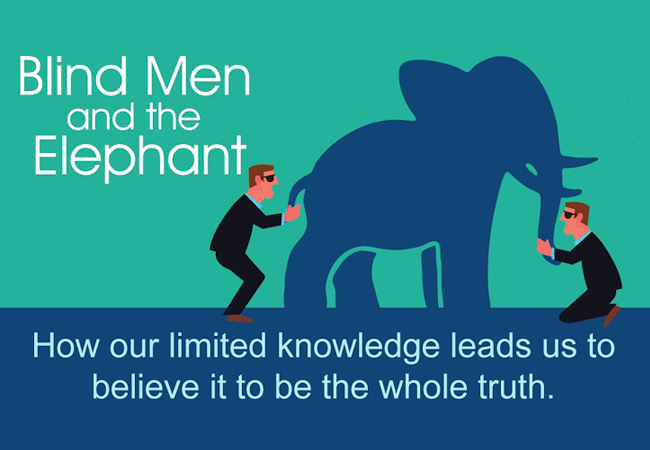 "The art of medicine consists of amusing the patient while nature cures the disease." ~ Voltaire

In the past, human societies were plagued with infectious disease. These diseases were a major cause of human suffering and death. In the late 1800s, Louis Pasteur discovered the microbes which are micro-organisms that include the bacteria or germs. These are the microscopic invaders that were found to be the cause of many terrible diseases. For example, the tuberculosis microbe causes tuberculosis, and the pneumococcal bacteria causing pneumonia. After discovery of the microbe, medicine focused heavily on the germ theory of disease.

When penicillin was discovered in the 1920s, doctors had a weapon to wield against microbes. Once a doctor diagnosed the disease, the cause of the disease was known and the disease could be eliminated with a single agent, a drug like an antibiotic. This “magic bullet” technique worked well for acute infections. But what if the illness is not caused by a germ? Many chronic illness falls into this category, and without a magic bullet, they are difficult for doctors to treat.

No Cure for Cancer

We are always looking for cancer, heart disease, diabetes and Alzheimer’s. But there is no cure but only prevention. These chronic, complex, multi-genetic diseases have no single cause and no single cure. They are not like strep throat: a condition caused by a microbe that is easily treated with penicillin.

Yet too often medicine is still treating all illness using the single-drug-for-the-single-disease-for-the-single-outcome model. It does not deal with the underlying causes of the illness.

What Is Your Paradigm?

Your answer highlights your current attitudes about medicine and disease. If you found yourself not believing the statement “there is no cure”, then it means you are probably still enmeshed in the traditional lines of thinking. You are in good company, as millions of people are still looking for magic bullet to cure chronic lifestyle diseases.

Are We Not Healthier Than Before?

It is certainly true that our life expectancy is longer than before. One hundred years ago the average man used to live to be 40 to 50. Now an average man lives into his 70s – an increase of almost 30 years. But the reason for this higher life expectancy is not curative medicine, acute-care-medicine or medications. The reason is improved public health, like greater access to clean drinking water and flush toilets, better hygiene and better public-health education. Only 5% of our increased life expectancy has been the result of improved curative medicine.

Yet, illogically, 95% of our healthcare resources are focused on curative medicine – on giving the patient the right drug – rather than on disease prevention. We are finding now that the rates of Western diseases – heart disease, cancer, diabetes, osteoporosis, Alzheimer’s etc. – are skyrocketing in all developing countries that have adopted the Western lifestyle.

If you go to your gastroenterologist and say that your stomach hurts, that you have a rash and all your joint hurts. Your doctor might well say that he shall take care of your stomach, but you must go and see a dermatologist for your rash and a rheumatologist for your joints. Unfortunately, this separate approach contradicts how the body works. A stomach problem can cause skin problems and joint problems. Unless you deal with all the problems together, you may not get to the root of the problem.

What complicates the matter is that the field of medicine has given rise to a slew of organ-based specializations such as neurology, cardiology, dermatology, ophthalmology, urology, gynecology, endocrinology, etc. – as well as disease based specializations such as oncology (for cancer), gerontology (for diseases of the aging) that each have their respective modes of treatment and therapy.

The end result is a medical model not unlike the legend from our country about the six blind men who encountered an elephant.

The Legend of the Six Blind Men and the Elephant

"Life is not a dress rehearsal. Stop practicing what you’re going to do and just go do it. In one bold stroke you can transform today." ~ Marilyn Grey

One would think that because the medical and pharmaceutical industries have grown as large as they have, that we would have less sick people in the world. But the opposite is actually true. There are more sick people than at any other time in history – not just in actual numbers but as a percentage of the population. This, in no way, is intended to discredit doctors, medical practitioners and institutions that have genuinely good intentions of helping to heal people and eradicate disease. It simply points to an ineffective medical system that is focused on illness rather than wellness, that promotes expensive (i.e., profit-driven), invasive and potentially dangerous (or even deadly) medical procedures, drugs or treatments rather than simple, natural, inexpensive, effective treatments or therapies that have no side effects.

There is a Chinese proverb which says: The Superior doctor prevents illness; The Mediocre doctor attends to impending sickness; The Inferior doctor treats actual illness.

The information of this presentation encourages you to take back your healthcare from the healthcare system; to be your own healthcare provider. Not to be your own doctor, but to take responsibility for the choices you make and how they affect your health. Unless you have this information, unless you have the instruction book for your body, it is going to be very difficult to make good choices. You are going to be walking in the dark.